No wind when we started, we drifted over the line then motored off and on for the first day or so, we were close hauled and actually having to tack – very unusual for this trip. Then we had wind but somewhat variable in strength and direction, one person in the fleet aptly termed it playing Hokey Cokey with the sails. You would wind them all away for a squall, then let out full sail in a calm, only to have the next squall arrive as soon as full sail was deployed. We were trying to keep up speed in order to get to the finish at the Hydrographers Passage through the barrier reef before the closing time. We made it with a couple of hours to spare despite the adverse tide at the entrance. Then there is still over a 100 miles to get to Mackay through the narrow channel in the reef. First sight of Australia was some Nav towers and a sandbank, by next morning we could see some high Islands but it was nearly lunchtime before we saw mainland Australia. Was just remarking that we hadn’t seen any whales and there they were, several humpbacks just off MacKay.
On arrival first the dog came aboard clad in little bootees, then Biosecurity and Australian Borderforce. They were all very friendly and polite, but the boat was searched very thoroughly and of course they took away all the fruit and veg, eggs etc. The Marina is nice, good showers and launderette, only problem is 25 min bus ride into town to the shops. There we were surprised to find ourselves buying food in Woolworths, and marvelling at the range of goods on offer and the perfection of the fruit and veg – It doesn’t seem right some how.
We had a trip to Cape Hillsborough to see wallabies feeding on the beach at dawn, then the prize giving dinner. Unfortunately the results for the leg had not been calculated correctly which meant that some of the prizes were given to the wrong boats, in fact even the revised results are not correct and I think they have been wrong for past legs as well. But Steve got a prize in the photography competition for his picture of a black tipped reef shark in shallow water by the beach at Suwarrow.

We have left the world ARC Rally here and are spending a year around Australia (also flying home for a bit), it us been very sad saying goodbye to all our wonderful friends as the boats set off to head north and round to Darwin for the next leg, we will really miss the camaraderie and community that has developed. We will join next year’s rally at Darwin to continue the circumnavigation and there are already 5 other boats from this year apart from ourselves on the list who are doing likewise. We did mean to head north to the Whitsundays with everyone, but have ended up getting work done on the boat here instead. This seems to be a good place to get things fixed (e.g. the generator and the autopilot) and we are hoping that this time they will stay fixed (or we will be back to complain), so many of the things that were repaired going along broke again soon after we had put to sea. 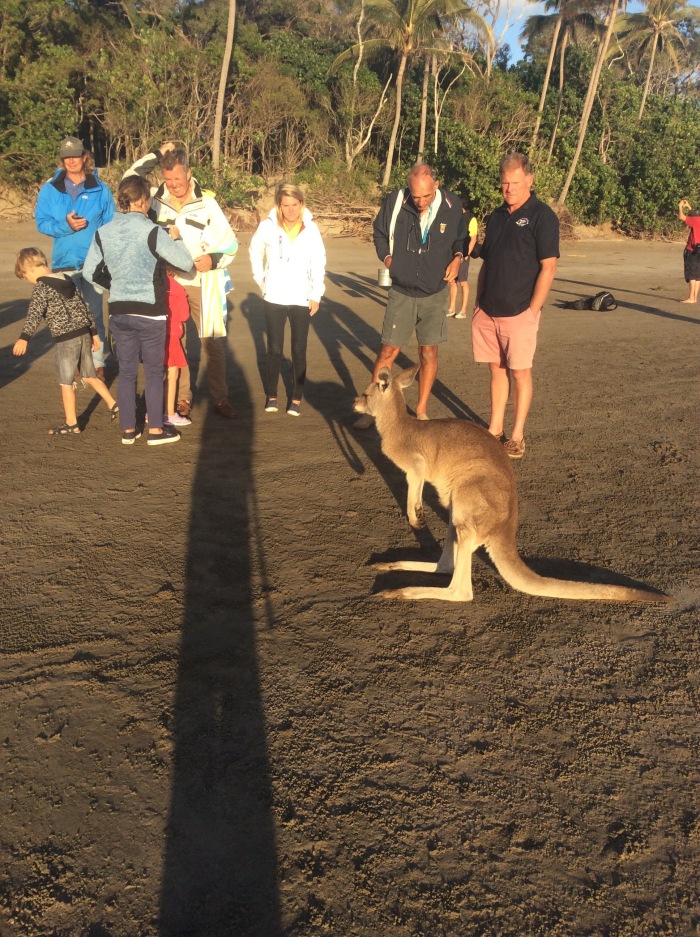 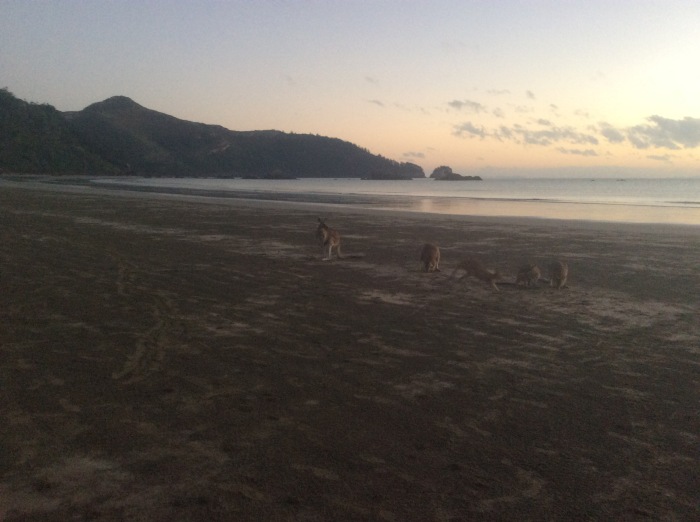