We leave Lombok this morning after a whirlwind few days. It was a very slow, hot and windless passage from Darwin. Timshel does not carry enough fuel to motor for 900 miles, so after the first few days the rally fleet left us behind as they motored on, and we had to do our best to sail in very little wind. We did make the finish line just before the closing time (more than a day later than the next slowest boat), and we still had enough fuel. Luckily our timing was good for the passage up Selat Lombok between Lombok and Bali. Boats that got this wrong found up to 8 knots against them. But we benefited from the info and advice mailed back by the first boats to finish, creeping up close to the shore we benefited from a counter current of at least 3 knots. We were so touched by the amount of kindness and support we received from this new group of yachts for World ARC 2018 that we have just joined – 2 boats were even offering to go back to the Finish line to bring us fuel! This support and camaraderie between the boats is what World ARC is all about.

We did a tour round the southern part of the island, which is relatively undamaged by the recent earthquakes. Not so for those with more time who toured to the north and saw the devastation with whole villages flattened. It is a beautiful country with happy and hard working people. Who go about on flocks of small motorbikes! We got a ride in a pony and trap, and went to see a colourful market, local villages and pottery being made, and a temple – the people are Muslim or Hindu and this temple is sacred for both. Much of the land is very fertile, lush and cultivated. But even in the south there are many tents – people are afraid to sleep in their houses in case of another quake, and of course the tourist trade has been badly affected.

Then a day or so spent fixing things of the boat, again with help and advice from other rally boats, then we had a great party and prizegiving dinner in the new and almost finished yacht club building at the marina. The remnants from WARC18 rally did rather well, Aurora Polaris with Pia and Terje in 1st place in Class A, Misto with Ros, Howard, Helen and Mick 1st in the multihull category, and Timshel even got 2 prizes, one for 1st two handed boat on corrected time (apparently by 13 secs from Aurora Polaris) and one for the boat with least motoring hours. 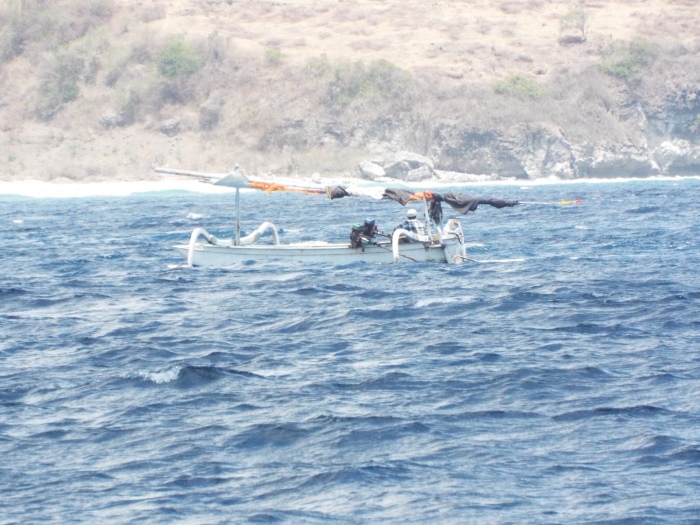 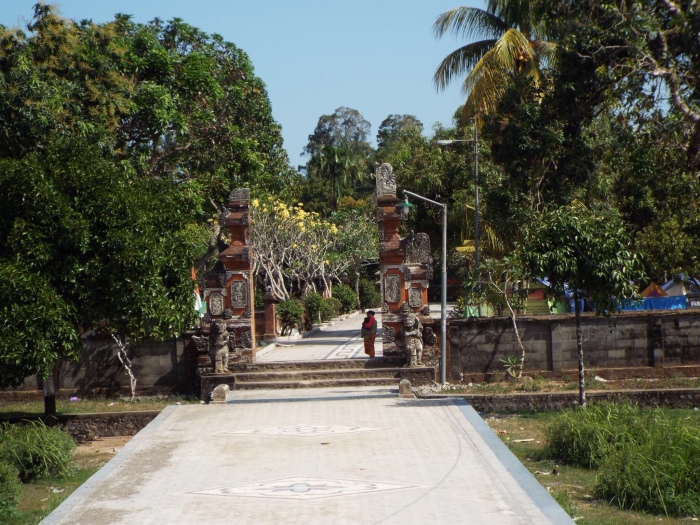