Sunny, warm gentle trade winds, perhaps often a little too gentle. Dead downwind. We spent a lot of days with the cruising chute set with a pole as a spinnaker trying to make best speed. It would have been idyllic except that we really wanted to arrive. Mostly we were sailing over an empty ocean, but we did see the occasional ship. Of course when the spinnaker had decided to wind itself round the forestay, that was when we realised a ship was heading straight for us! We also had the twice daily SSB schedule with the other World ARC yachts. We arrived in Salvador just in time for the tour and the prize giving party. We were most surprised to get a prize for place in our class, as we had started one day late. Don’t tell anyone that there were only 4 boats on the class. 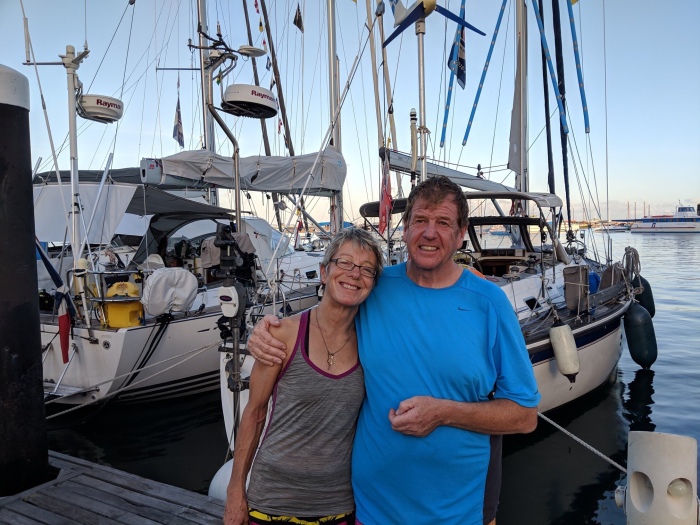 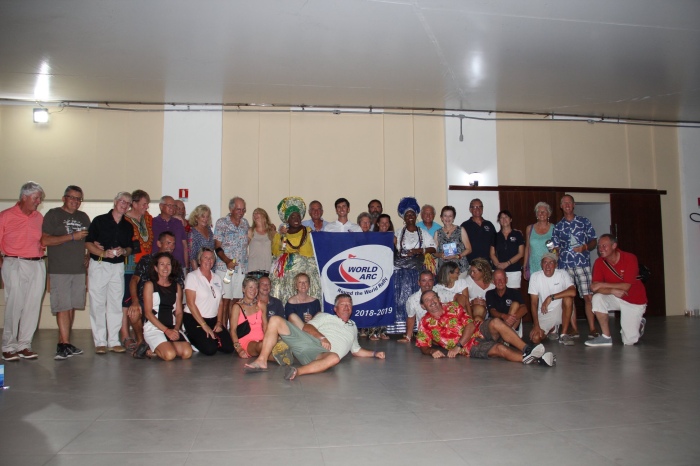