I think I remember Bill Bryson’s book “Down Under” ( or maybe it was Clive James?) starts off saying that “Australians delight in telling you about all the the things in their country that can maim and kill you”. This is true, folk seem to enjoy warning you about sharks, crocodiles, spiders, snakes, killer jellyfish, dingos, even kangaroos. The male platypus apparently has highly poisonous barbs on his hind legs. But when a friend reported that someone told them that Koalas were dangerous – well that’s crazy. Anyhow we spent yesterday at the Lone Pine Koala Sanctuary up the river from Brisbane. As well as lots of lovely Koalas (that are without exception impossibly cute) we saw dingos, kangaroos, platypus, Tasmanian devil, a very sleepy wombat, various lizards, various birds including a tame white bellied sea eagle and some owls, the only creatures that did not show themselves were the crocodiles. The Koalas were either sleeping or eating eucalyptus.

Hoping to carry on North tomorrow. 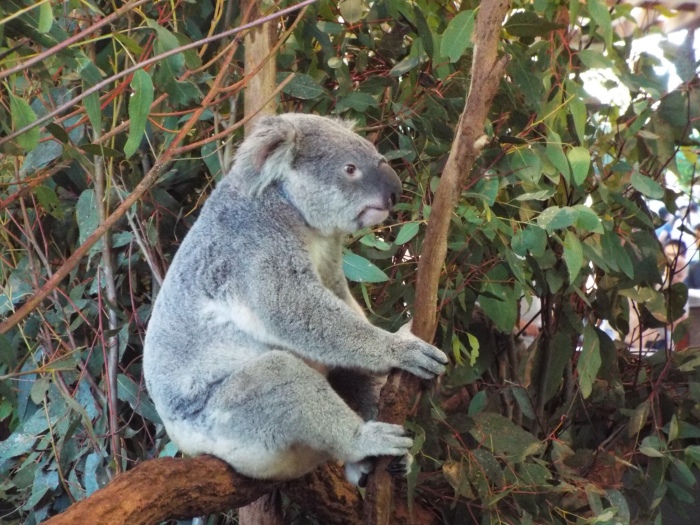 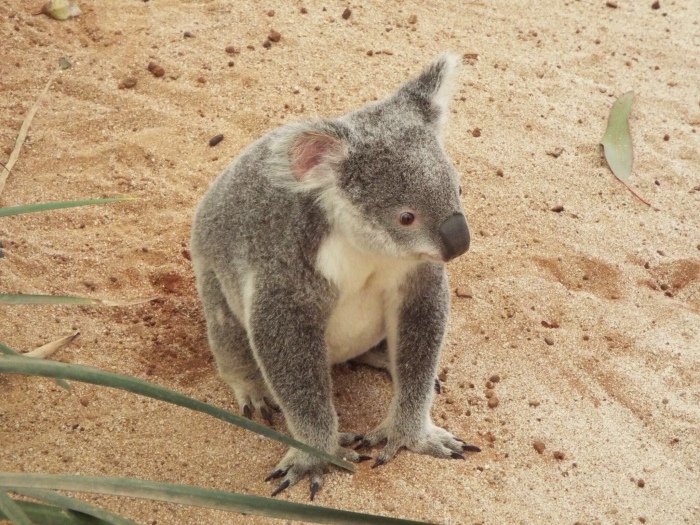 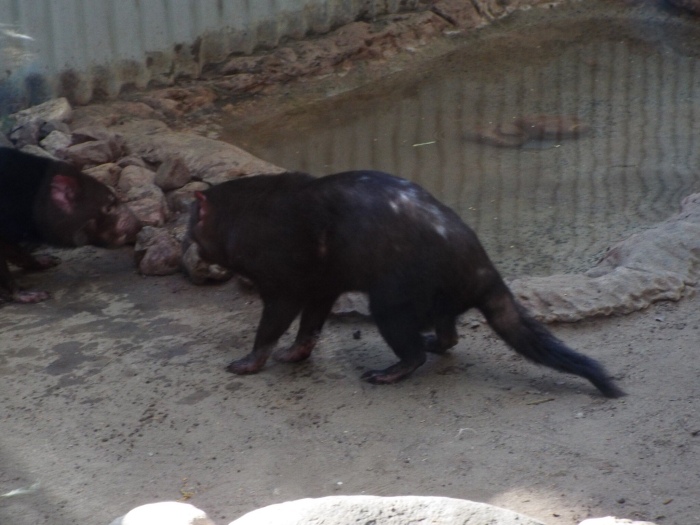 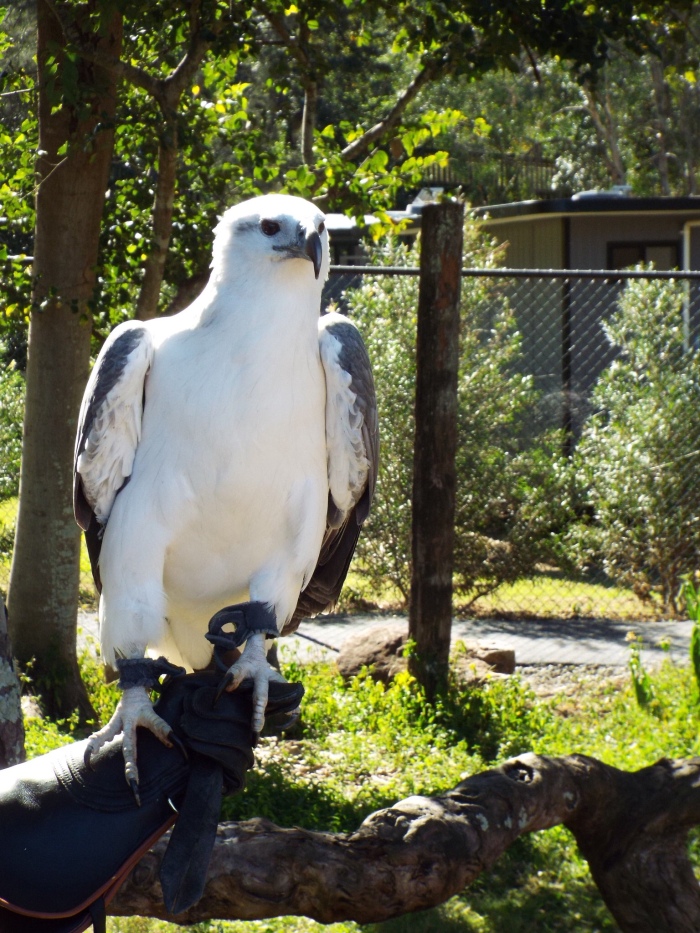 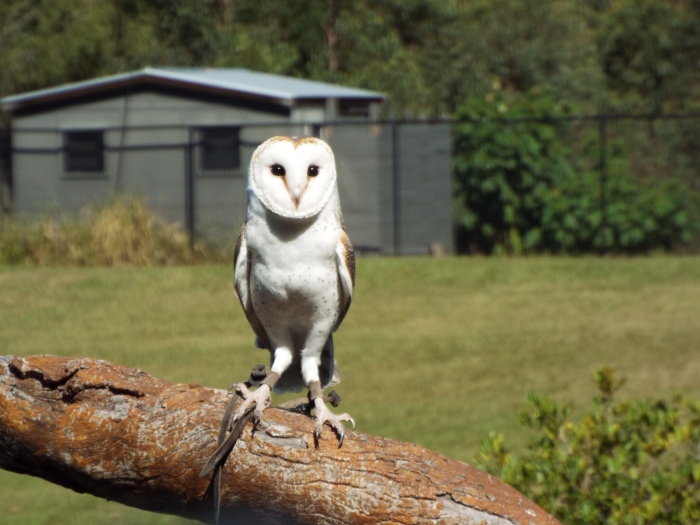