This is the long Indian Ocean Passage – 23000 miles. The conditions were interesting. We sailed over the start line and cleared the Islands and set course – into a flat calm. Got wind after a couple of days, then rather too much of it, a confused sea broadside on made for an uncomfortable and wet ride. First thing me I’ve ever seen our cockpit gratings floating, luckily we had just shut the hatches. It got calm again, but eventually after 16 days we made it round the north end of Mauritius to Port Louis. Mauritius is a lovely island and we were very pleased to be able to meet up with Steve’s old friend and medical class mate Vidia, who is from Mauritius. Vidia and his family just happened to be out here overseeing the laying of the foundations for their retirement home which they are building in a lovely location high up in the middle of the island. They also looked after us very well.

It is an island of contrasts, lovely beaches, some beautiful country inland, also some developed malls and the teeming city of Port Louis where we are berthed. We have not seen a Dodo but there are some giant tortoises, imported from Seychelles as all the native ones were eaten by the Dutch in the 1700s. Most people speak French or Creole although the island was most recently British until independence in 1968. There is a whole mix of French, African, Indian, Chinese and even British peoples and influences. The main export from the island is sugar from the many sugar cane fields. 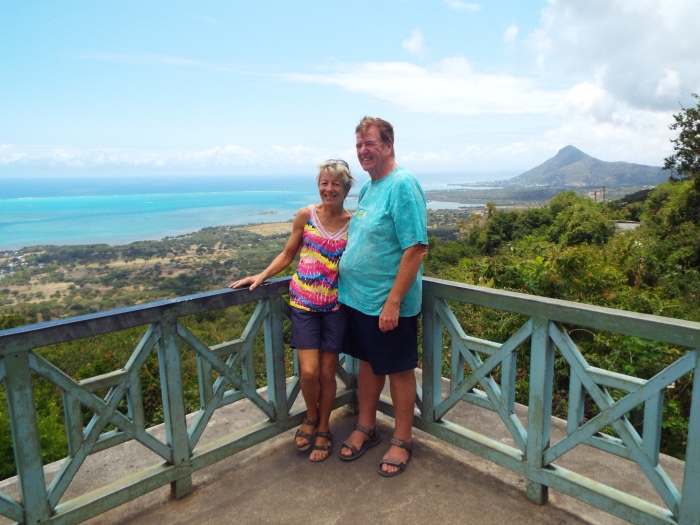 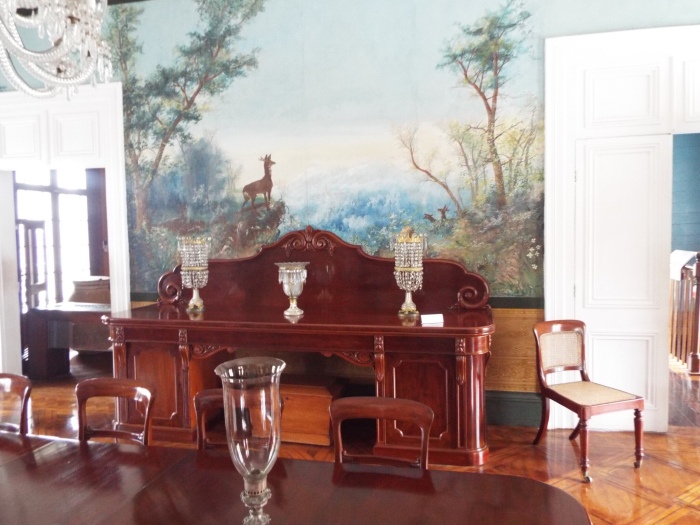 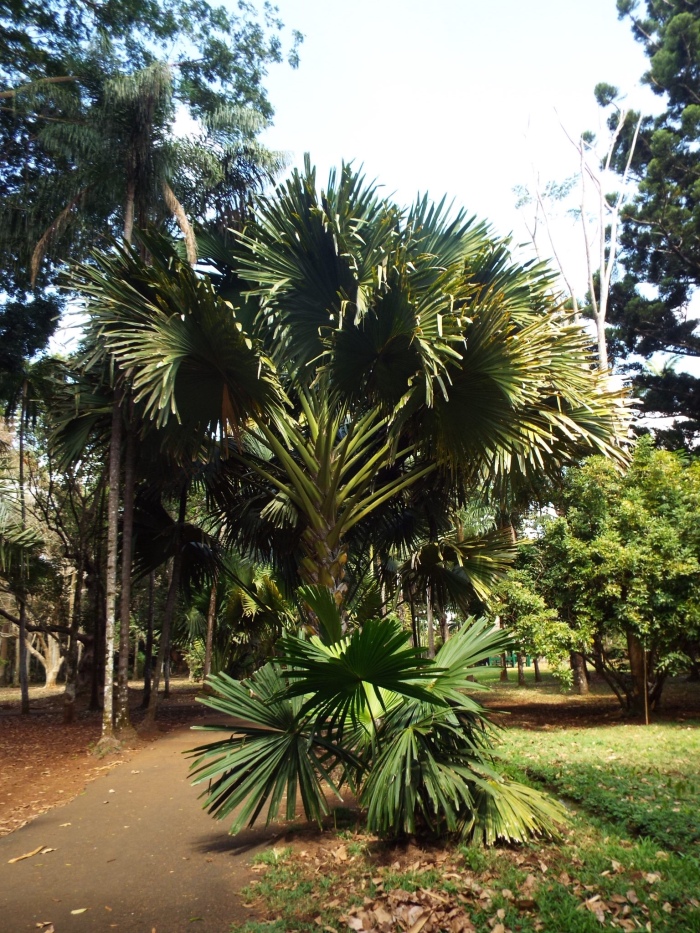 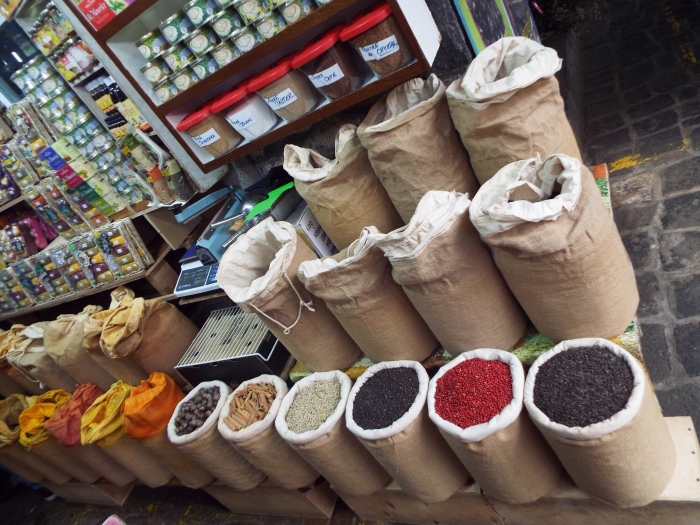